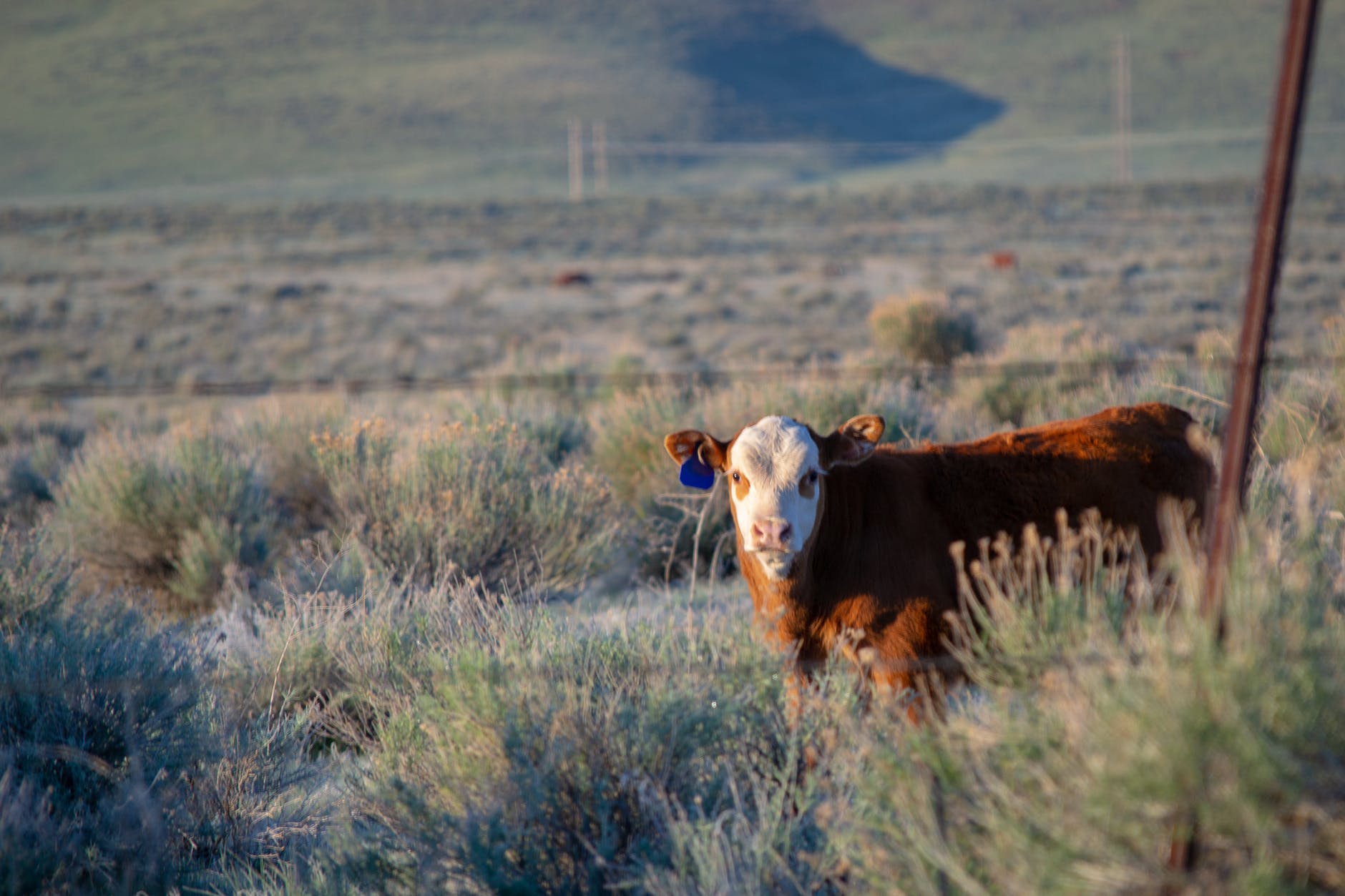 Photo by Brett Sayles on Pexels.com

It’s no secret that our (hopefully) outgoing president doesn’t spend too much time on environmental issues. He doesn’t know how to say the name of our most famous national park. He’s bragged about passing the Great American Outdoors Act, but a deadline to actually put the bill into action next year just whooshed past while he and his administration were busy losing an election (again, hopefully). And when he does turn his attention to the environment, it’s usually a bad outcome — his administration has racked up quite the laundry list of environmental offenses.

But in the midst of all this, there’s one story line that I’ve really enjoyed following over the past few months, and that’s the saga of William Perry Pendley. He’s Trump’s comically villainous head of the Bureau of Land Management, who was never properly appointed and may now be on the chopping block along with all of the comically villainous things he tried to get done.

Pendley was given the BLM job without congressional approval, a ploy to enable Trump to ax environmental regulations without oversight or public knowledge. Pendley, after all, has a long history of advocating for public land sell-offs, sympathizing with Cliven Bundy (who said that the BLM has no jurisdiction or power), and oh yeah, writing for outlets like the Washington Examiner about the dangers of the Black Lives Matter movement and sanctuary cities. It’s not really a head-scratcher why so-called moderates in the Senate like Susan Collins wouldn’t want to vote to confirm him in an election year.

Unfortunately for Pendley and the president, it turns out that you can’t just ignore confirmation votes whenever they get in your way. Doing otherwise is, like, totally illegal, and in September a federal judge ruled that Pendley had no legal authority to serve as acting director, since 210 days had passed without a confirmation vote. What has since followed is complicated, but essentially Pendley has refused to abide by the court ouster, and lawsuits continue to fly. Now, there’s a good chance that every decision the BLM has made since Pendley’s assumption of the role in 2019 is in question. That’s excellent news, and could reverse things like new industry-friendly management plans in Bears Ears and the Arctic Refuge, as well as the odd decision to move the BLM headquarters from Washington, D.C. to a Grand Junction office that’s shared by Chevron. Wes Siler at Outside magazine has done some of the best reporting I’ve read on this whole strange, saga, so head over there if you want to read more.

What I love about this story isn’t obvious in the simple facts of the case. I don’t love that Trump appointed an anti-public lands, pro-industry “sagebrush rebel” (Yes, that’s his actual Twitter handle) to lead the BLM. But after four years of Trump filling his cabinet with unconfirmed acting directors, flouting laws and norms, and then lying about it when pressed for answers, I do love that his behavior might finally have backfired on him. After all, he could have pretty easily appointed a straight-laced oil and gas man for the BLM role, and the Republican-controlled Senate would have approved it. Instead, he found a cowboy boot-wearing equivalent of himself, tried to install him without proper oversight, and then dug his heels in when a federal judge called him out on it.

After years of this administration chipping away at environmental protections, I’m enjoying a petty sense of glee knowing that its biggest failure in this regard is entirely self-inflicted. And with everything else going on this week, I’m trying to savor that feeling.