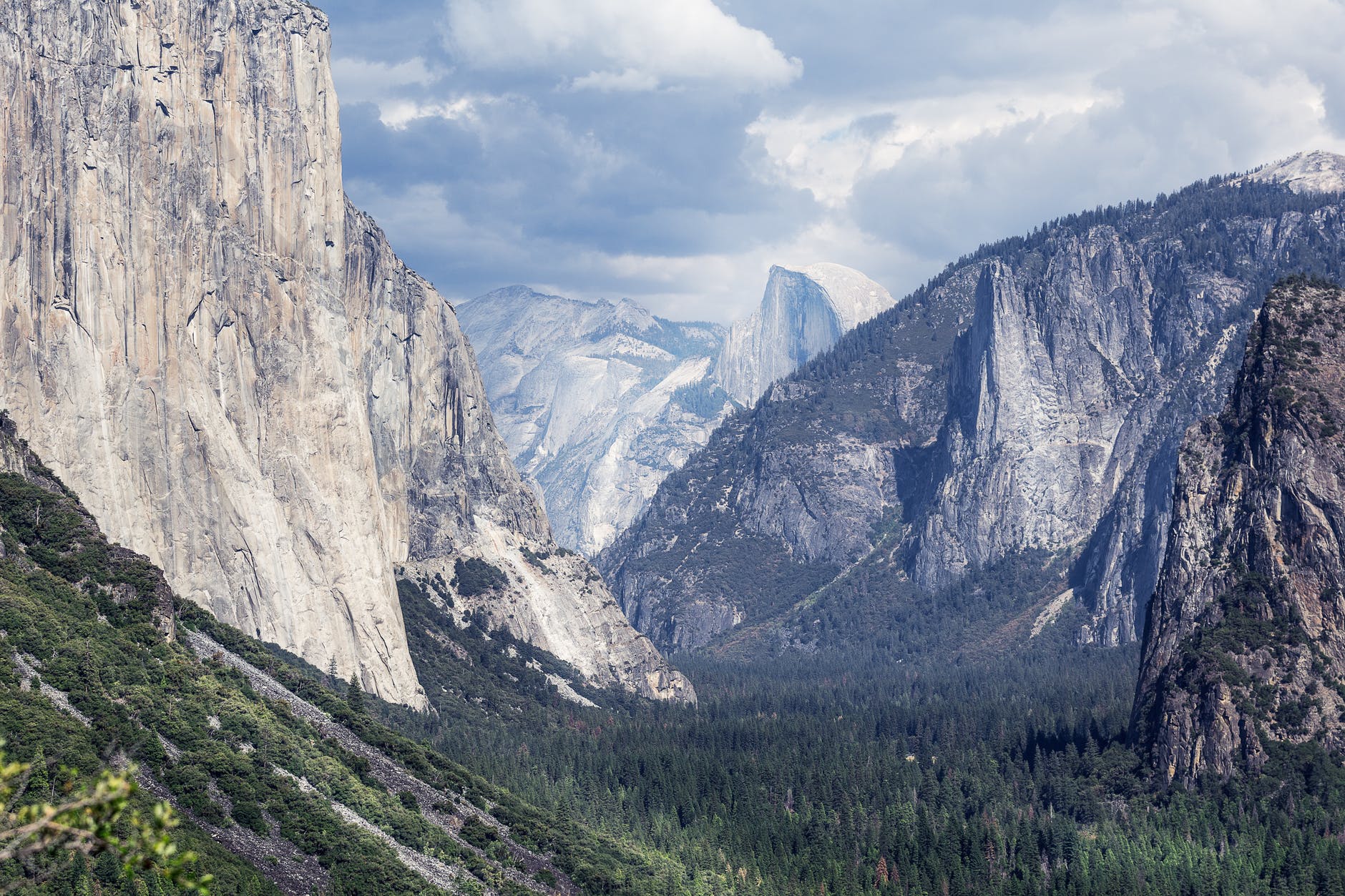 Photo by Vladimir Kudinov on Pexels.com

In fairness, Trump is just now learning how to pronounce the names of these national parks because Congress recently passed the largest conservation bill in a generation, and he signed it into law this morning. So if there’s any day that President Trump deserves a break from environmental critics, today should be the day.

Unfortunately, on the one day that the Trump administration delivered a win for the environment, he had to spoil it with this bumbling speech, reminding Americans that he doesn’t know the name of one of our most beloved national parks, and he doesn’t care that he doesn’t know. He reads his script like a petulant teenager forced to recite Shakespeare in English class. His disdain is palpable.

So if you’re inclined to give the president a pass for signing this bill today, please, watch this video, and refresh yourself on the rest of his legacy on environmental issues:

Here’s a full list of the harm Trump has done, courtesy the New York Times.

Remember, President Trump is no friend to the environment, even if the news cycle this week might suggest he is. Plus, he doesn’t even know how to pronounce Yosemite.