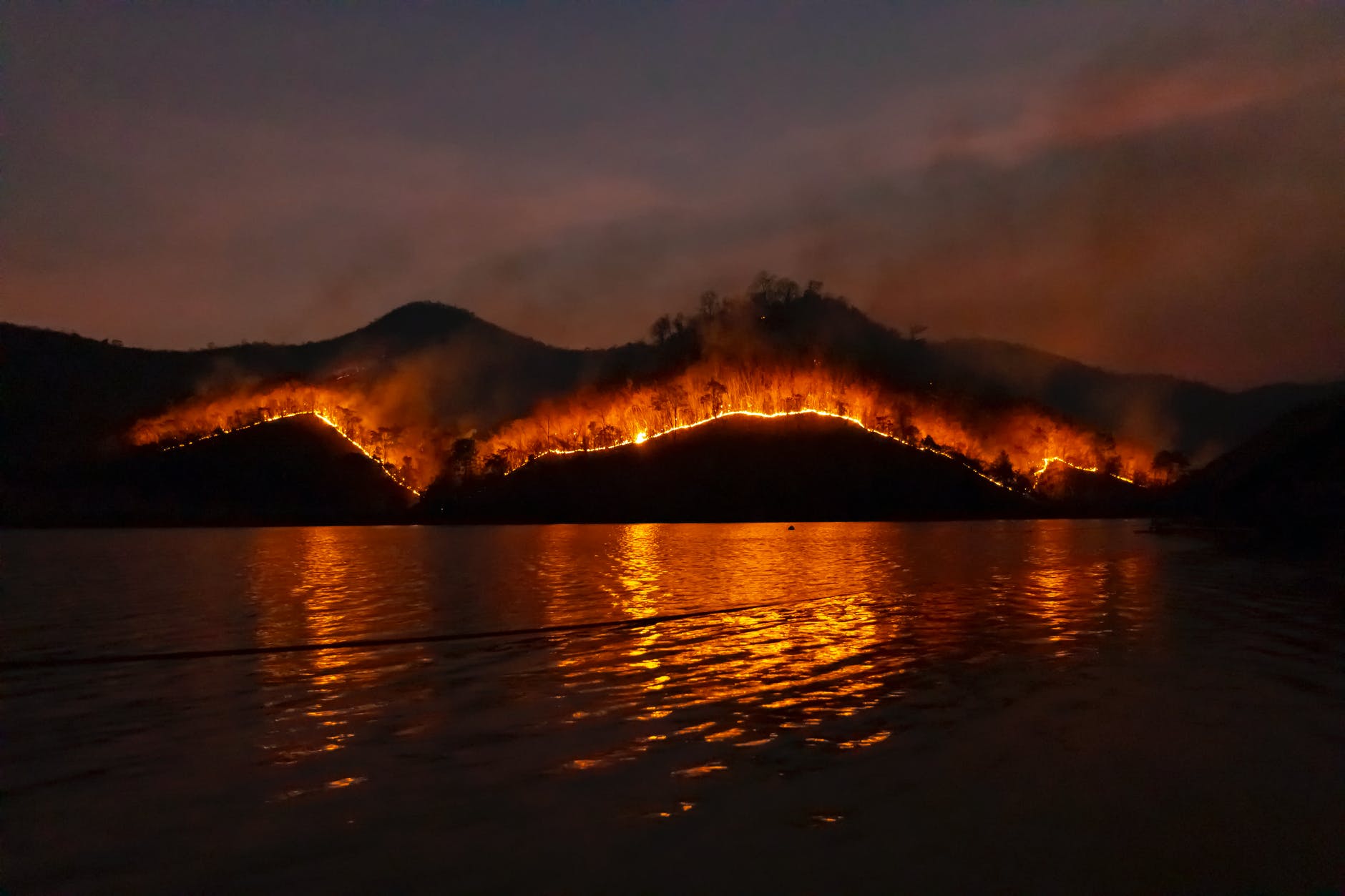 It’s early October, which historically means that the California fire season is kicking into high gear. That’s right — California in 2020 has already had its biggest fire season in recorded history, and we haven’t even started what is often the busiest month in the state’s firefighting efforts. So with that scary thought in mind, I want to talk about wildfires for a little bit.

There’s much to discuss here, and I’m not qualified to unleash my opinions on most of it, so I guess I’ll start with this study, from renowned fire ecologist Scott Stephens, which concludes:

This work estimates that approximately 1,800,000 ha [4,500,000 acres] of California wildlands burned annually in the prehistoric period.”

At first glance, nothing too surprising, right? But 4.5 million acres — that’s a lot. An awful lot. For reference, that’s more acreage than has burned in California this year. And this year’s 4 million+ acres burned wasn’t just historically bad, it was unprecedented — more than double the acres burned in 2018, which was the worst fire year to date at that point.

But according to this study, 2020 was an average year. A little below average, actually. That’s a bit shocking.

Obviously, there are some caveats: fires burned 4 million acres in California this year, while we spent millions of dollars and devoted thousands of hours trying to put them out. It’s not directly comparable to prehistoric fires that were either entirely unattended, or in some cases, set by indigenous Americans during cultural burns. There are also millions of acres of wildland that have been developed since prehistoric times, so the total acreage available to burn in modern times is clearly smaller.

I’m also definitely not saying that wildfires are not getting worse or that climate change is not responsible for the worsening. If I was motivated to do so, it would be easy to distort a study like this to say, “Look! See, fires have always burned millions of acres every year! They aren’t getting worse. And by the way, climate change is a sham, too!” That’s clearly disingenuous. It’s unlikely that individual prehistoric fires surged to over one million acres, as the August Complex did this year, or burned quickly through the forest canopy, as modern megafires do. Something unprecedented is obviously happening.

My point, rather, is that as we might need to come to terms with a new normal regarding wildfire. While the news media has long promoted the idea of “good fire” as a natural part of the Western landscape, pretty much no one captures the scale. Too much attention is devoted to the idea that prescribed fire and other forest management ideas will return us to some golden age of the 1950’s — when fires were small, rare, and not a concern for the average citizen. That’s just not true.

This study, and others like it, is proof that prescribed fire can work, but only if it’s performed on a scale that we’ve never imagined before. What does this mean? We need more firefighters and more crews devoted purely to fuels and prescribed fire work (and yes, I’m saying this at a time when agencies like the Forest Service are struggling to retain their current workforce due to poor wages, lack of benefits, and ridiculous work schedules — there’s a lot to fix).

It also means we, collectively, need to accept that the smoke is here to stay. If we could successfully replace megafires with an equivalent acreage of prescribed fires, many of the worst tragedies could be avoided. We’d almost certainly decrease fatalities, both among the public and firefighters. We’d lose fewer homes, and we’d likely reduce the number of forests that get “nuked”, or burn so hot that it looks like a bomb went off.

But the smoke won’t go anywhere. Here’s what Stephens and his fellow authors had to say about that concern:

Skies were likely smoky in the summer and fall in California before fire suppression. An eye-witness account of smoke in northern California forests (C.H. Merriam 1898, quoted in Morford, 1993) reported ‘‘Of the hundreds of persons who visit the Pacific slope in California every summer to see the mountains, few see more than the immediate foreground and a haze of smoke which even the strongest glass is unable to penetrate.’’

In retrospect, it’s easy to look back at the past century of fire suppression and curse our collective wrongdoing. The media is especially guilty of this — today, news articles skewer the Forest Service for refusing to fight fire with fire, as if fire managers are against the idea on principle. The truth is, that they face shrinking budgets, widespread public opposition, and approval processes that can stretch years for burns as small as a few acres.

These difficulties go to show that adhering to natural burn cycles, while also allowing for things like population growth and public health, was always going to be a monumental challenge. Getting public support for widespread controlled burning is easier said than done. People may support the concept of forest management, but when it comes down to a prescribed fire in April that will definitely smoke out the town for a week, versus a 10 percent chance of a wildfire in August that breaks records for hazardous air quality, people are still willing to take that bet. The numerous community groups and non-profit organizations that campaign against prescribed fire in their communities are proof of this. If fire agencies are serious about ramping up their forest management efforts, they need the public on their side.