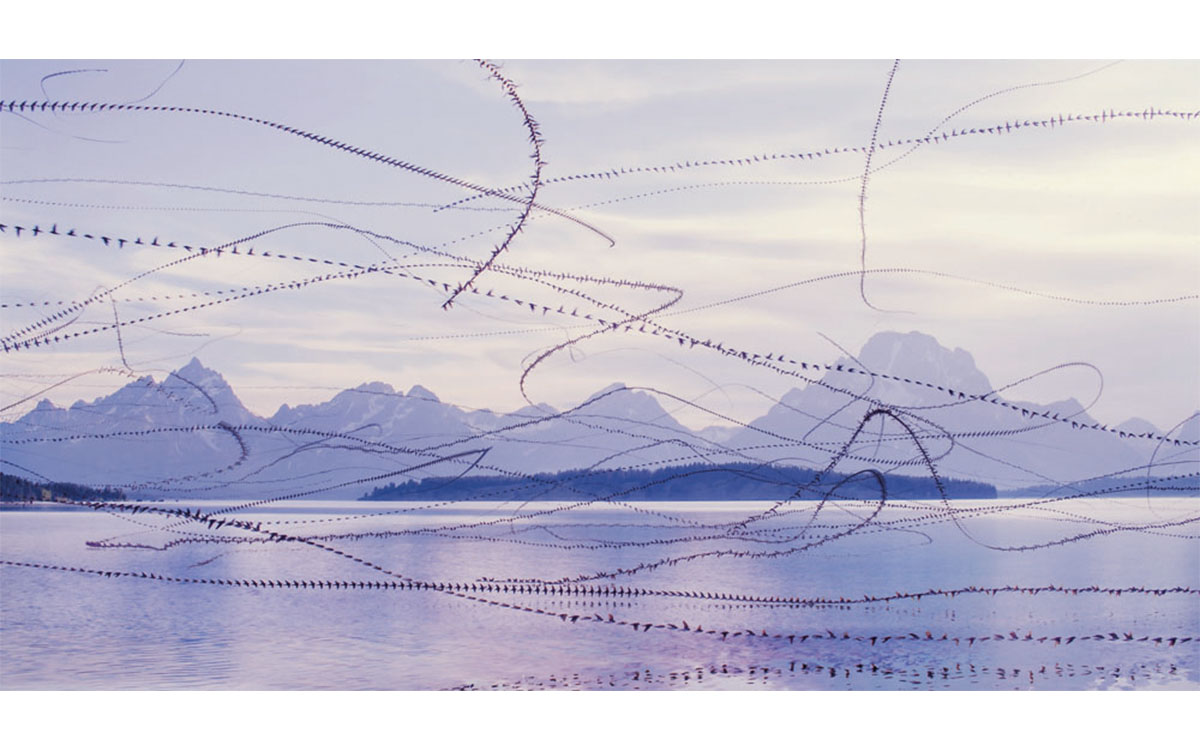 Five things from the Internet that I’m a fan of this week: