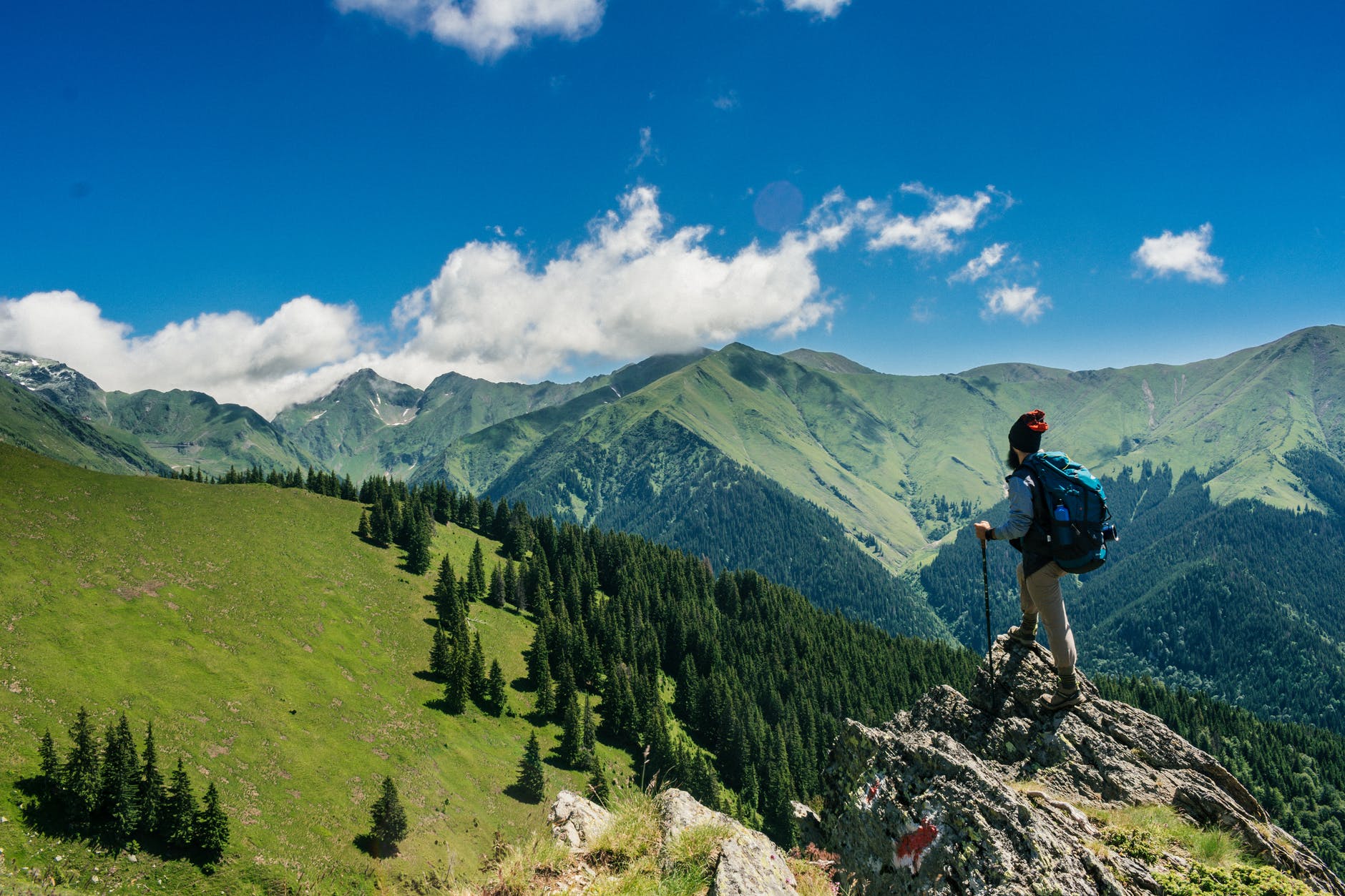 Photo by Mike Andrei on Pexels.com

Outdoor photographers have stumbled upon an ethical dilemma in recent years. As Instagram has become the outlet of choice for photographers to share and promote their work, they’ve had to make a choice: should they geotag the location? In years past, it wasn’t even a question – photographers were essentially journalists, and a caption under your photo in National Geographic was there to tell your audience where you were when the shutter clicked. Nowadays, photographers are more likely to be found online, with thousands of followers at their fingertips, control of their own content, and the ability to “geotag” where a photo was taken to within a couple hundred feet. It’s a lot of power.

So it’s no wonder that photographers started to feel uneasy about wielding this power. There was mounting evidence that the locations of beautiful outdoor photos could go every bit as viral as a cat video on Youtube. The most obvious example of Insta-abuse was in the Antelope Valley Poppy Reserve, a California state park that has been around since 1976, but was discovered by the Internet in 2017. Hordes of people followed geotagged social media posts to the reserve, trampling the flowers and creating unofficial trails in a mad rush to get their own photo op. The insanity reached its peak when a helicopter literally landed in the middle of the poppy fields, to which dumbfounded park rangers replied, “You know that’s illegal, right?”

It doesn’t end in the poppy fields, though. Sleepy towns that once saw a few hundred visitors a year are now being overrun — like in Page, Arizona, where thousands of tourists are flocking to a wet canyon hike that also happens to supply the town’s drinking water.

Faced with evidence that their work was responsible for the degradation of once pristine parks and forests, many photographers vowed to stop geotagging. Some replaced location specific tags with the name of the park, the mountain range, or most broadly, the state where they took the photo. Others replaced location tags with messages like “Tag Responsibly,” “Keep Wild Places Wild,” or more combatively, “Nunya Business.”

Eventually, this trickled down to friends of mine. People who, like me, have only a few hundred followers on Instagram, but felt the need to proclaim that they would not be sharing their location, lest their followers get any big ideas. And it was at that point that I started to wonder what was going on. Something about this behavior didn’t feel right to me. After all, it seemed like the easy answer to this moral quandary would be to stop posting at all. If inspirational Instagram posts really were driving the bad behavior, shouldn’t the ethical outdoor influencer just find a new job that isn’t so destructive?

Of course, that’s not what happened. And that’s because the story of Instagram and geotagging isn’t a story of overuse, but one of elitism, and its just a small example of a larger trend of hypocritical, elitist behavior in the outdoors that’s harmful to our bigger goals.

Here’s the hypocrisy: environmentalists want broad public support for our cause, but our superiority complex tells us that we shouldn’t have to deal with the negative externalities that support brings. Negative things like crowds on our trails, traffic at our national parks or novice climbers at our crags. The self-proclaimed outdoor cognoscenti would like The General Public to like our photos, read about our adventures, buy our products, vote for the legislation we support, and then leave us alone.

Outdoor photographers and Instagram is perhaps the most obvious example of this. They want your attention and money, but they don’t want to tell you where they took the photo, because then you might actually go there. But photographers aren’t the only ones. There are wilderness non-profits (disclaimer: I’ve worked for one before) that want your donations and your volunteer efforts, but they’d prefer that you don’t tell your friends about their secret trails. The surf industry wants you to keep buying those Hurley boardshorts, but veteran surfers will punch you in the head if you wind up the wrong lineup. In every mountain town across the United States, you can find an adventure-bro reminiscing about the way things used to be, as he sips a craft IPA at a brewery that wouldn’t exist if the newcomers didn’t show up.

Like many other aspects of environmentalism, looking at the issue this way is inherently negative. This place has been discovered by the masses, and they have ruined it. Extrapolate this line of thinking to include the entire world and how humans have affected it, and the conclusion is rather grim.

If we, as environmentalists, instead viewed each new visitor at Yellowstone, or each new customer at REI, as a potential ally in a bigger fight, I think the crowded trailheads might be a little easier to stomach. After all, an environmentalism that assumes the only way to protect wild places is to keep people out is doomed to fail. We’re not going anywhere. We need to collectively decide what’s more important — is it that we don’t see anyone on our next trek in the wilderness? Or is it more important that we protect our air and water, that we elect politicians who believe in climate change, that we pursue environmental justice, and fix our relationship with the Earth?

This surge of new nature lovers is an opportunity. It’s time that environmentalists realize this, and act on it.