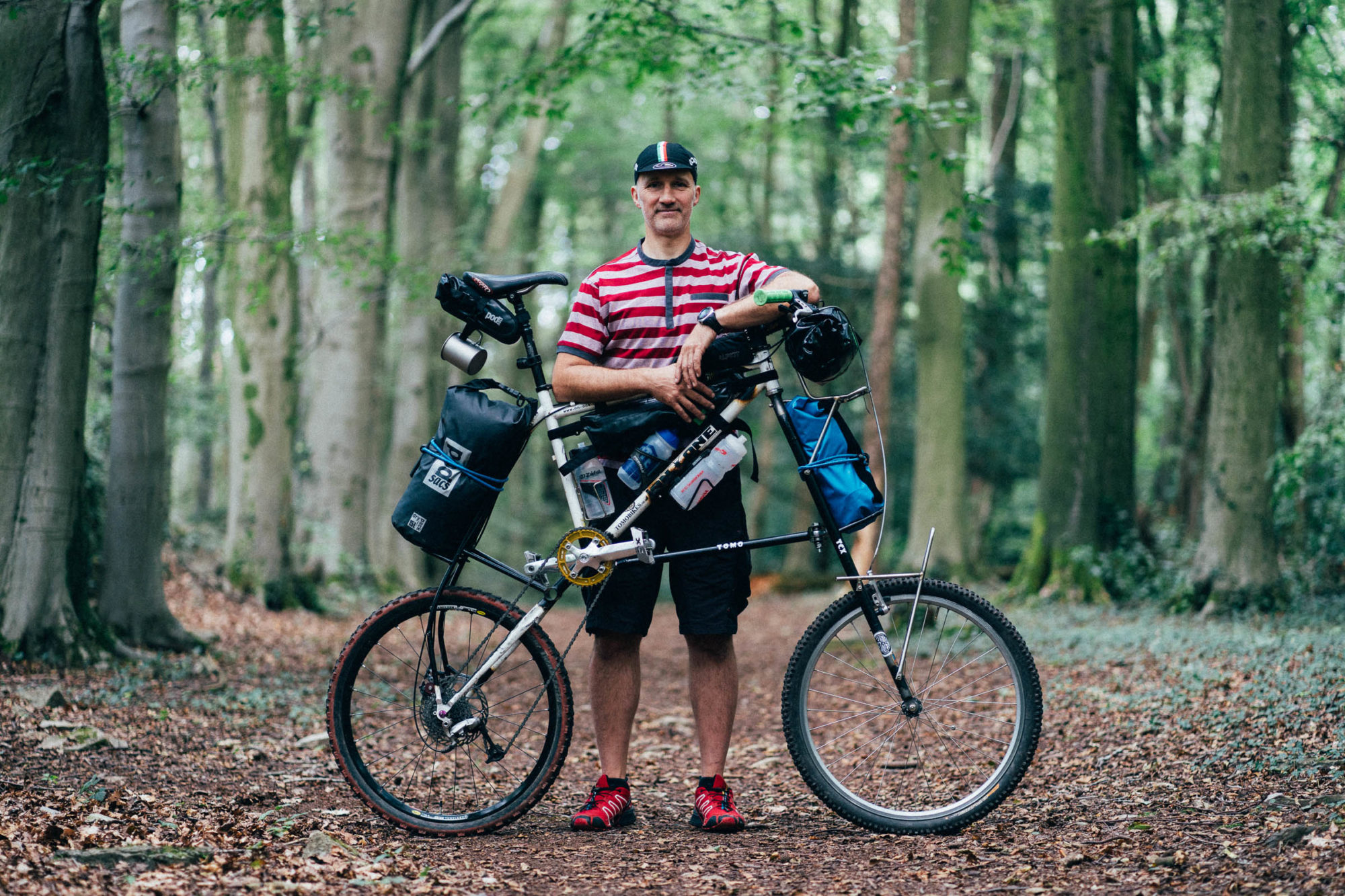 Five things from the Internet that I’m a fan of on this Friday:

This song, always, but especially as summer comes to an end