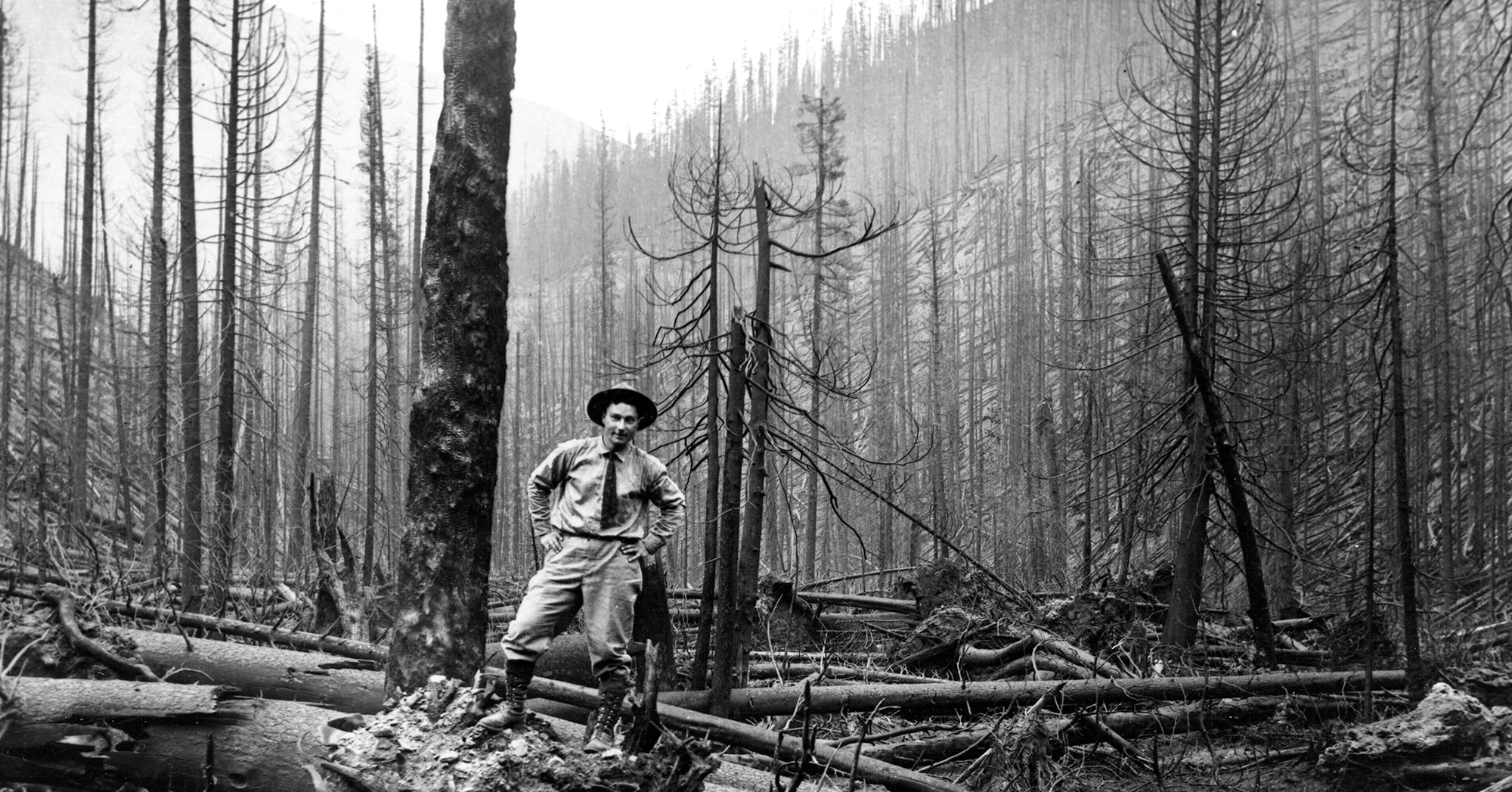 Five things from the Internet that I’m a fan of on this Friday:

In the midst of election anxiety, here’s some good news (disguised as bad news) about the environment