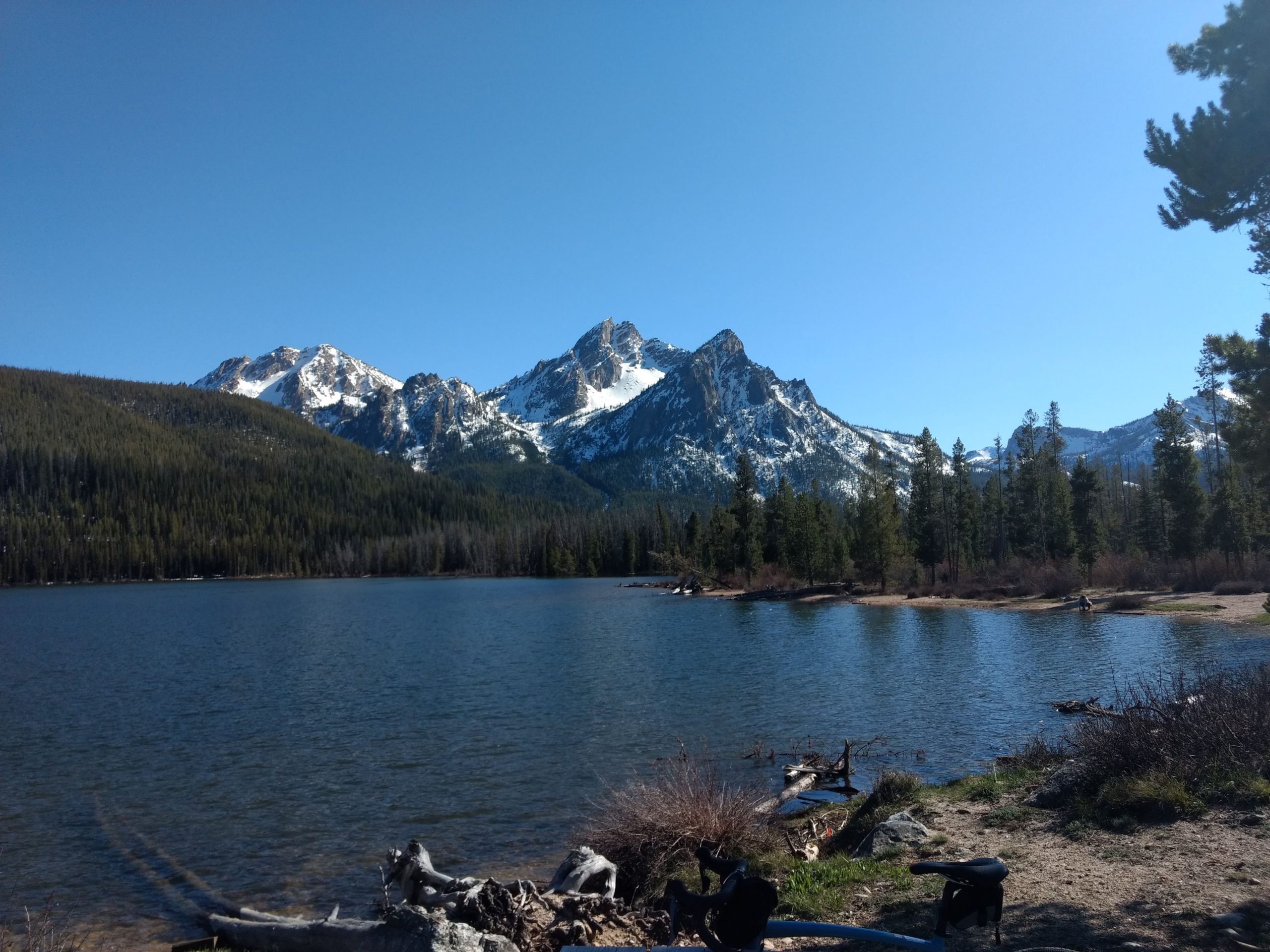 The Sawtooth Mountains are the jewel of the Idaho backcountry. While there are taller peaks, more imposing ranges, and more remote wildernesses, the Sawtooth range is the rugged, photogenic, poster child of Idaho wildlands. The front-porch view from Stanley, the gateway town to the Sawtooth Wilderness, has to be one of the best in the world. Now, like many of the prettiest views in the world, it’s being threatened.

According to the Idaho Press, the Idaho Department of Lands is preparing to lease a small parcel of land in the Sawtooth National Recreation Area for the construction of a new 195-foot cell tower by AT&T.

Your best bet to get all the details is to read the story in the link. I don’t get paid to sit in on Idaho government meetings, so I’ll leave that up to the pros. Here are some of the more salient points, though:

This story is fascinating to me because beyond the simple issue of a cell phone tower, it hits on so many things I find compelling:

and the ways they are managed. This proposed tower is on Idaho state lands that are managed differently than say, the national forest lands that the majority of the Sawtooth range are situated on. Tomorrow I’ll do an in-depth look at why that is, and how it could affect whether, at the end of the day, this tower gets built or not.

And what we should expect to find when we visit areas like the Sawtooth mountains.

and the balance of reducing hazard versus retaining wilderness characteristics. How much communication capability is necessary in the backcountry? Is safety being used as a smoke screen to support new development that increases a company’s bottom line? This determination is being played out in backcountry areas around the country, and affects the way we recreate, fight wildfires, and calculate risk. Central to that is an initiative known as FirstNet, a $40 billion program designed to expand communication channels for first responders. I’d like to take a look at that as well.