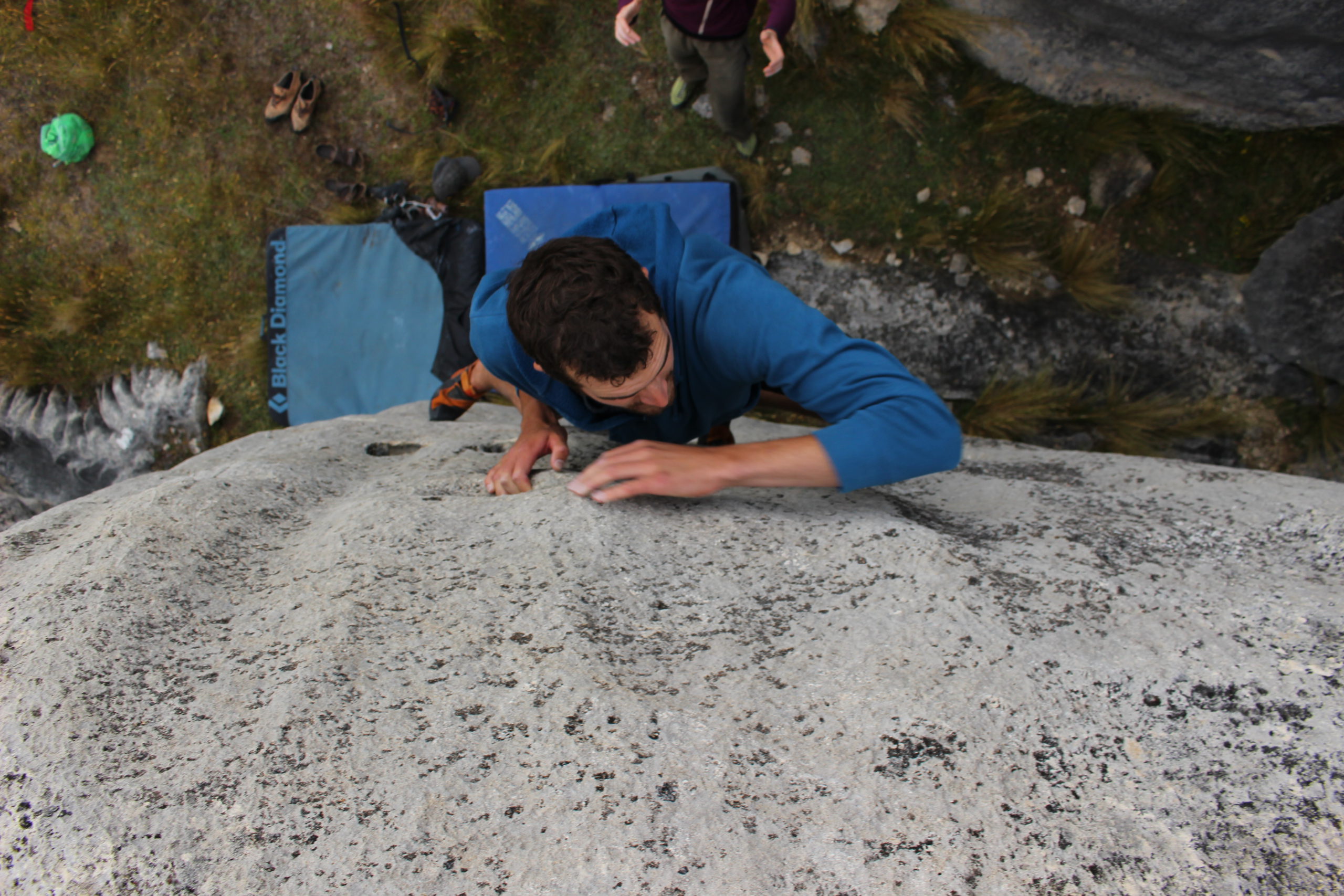 For the first time in two years, I’m living what in the Western world is known as a normal life. Apartment, job, car, weekends off. It’s been a while — I’ve been traveling for fun, sleeping in tents, traveling for work, sleeping in hostels and generally staying in motion for the better part of the last two years.

But for the next six months at least, I’ll be living in one place and concentrating on creative work, so I figured now is a good time to revive this site.

I live in Christchurch, NZ, work in a rock climbing gym part time, and go surfing and traveling in my free time. The New York Times decided last year that Christchurch was the second-best “Place to Go” last year, and while I am distrustful of this sort of ranking, there is ample reason to think Christchurch was a good pick.

It’s a city on the mend in the wake of a disastrous string of earthquakes in 2010 and 2011. There was a lot of damage. But while entire blocks of the downtown area still sit vacant, an infectious optimism about the future of the city is palpable.

It sits just a few hours from the Southern Alps, a snow-capped mountain range bigger than the actual Alps that’s home to probably the best backcountry hut system in the world.

It’s also home base for many of New Zealand’s finest rock climbers, some of whom I’ve been lucky enough to meet. An hour away, a world class bouldering destination attracts some of the world’s best climbers and offers more bouldering problems than I could climb in a lifetime. Add good–but chilly–surf breaks and I think I’m set. From here out, I’ll try to document my time in Christchurch through three lenses: amateur climber, novice surfer and new resident.

And with that I will sign off. More to come, and soon!